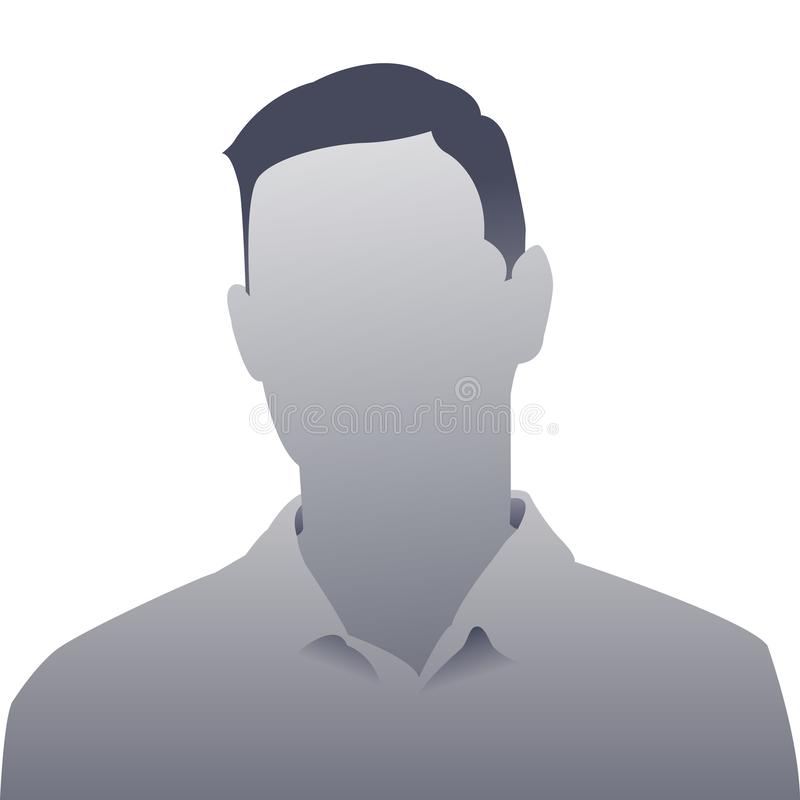 We are looking actresses and actors for independent film making which is called nowadays by as a pilot film making. This is an adult genre film. It's containing the affairs of two garments male labors. And, how they expose love themselves within naturel human emotions. And, We are also preparing with this pattern of script to use . We planned these films to release

Image reference for this job

Oops! Your free job application limit is over...

You have already applied maximum number of jobs permitted by your free package so, please upgrade to apply for more auditions!

Or you can apply this PREMIUM job for just ₹89.00

Please enter the following details to apply for the job