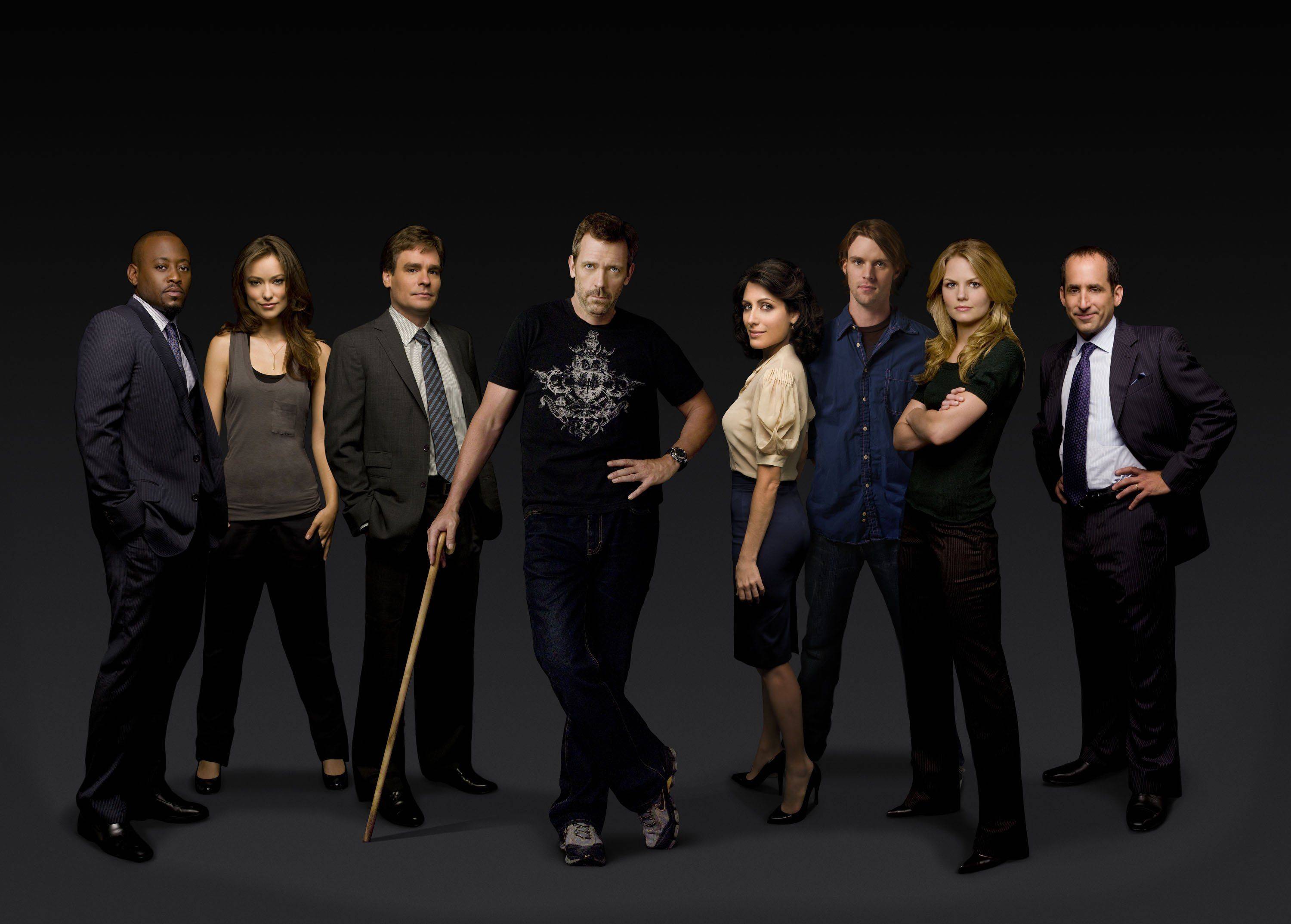 So the first word in your book of acting vocabulary is 'action'. When you hear 'action', that is your signal to start acting.

This is the person who is in charge of the entire production. What you want to try to do is stay out of their way.

The Assistant Directors (AD) are - First, Second, Third and Background. These are the people you usually report on when you come on the sets. You'll get your paperwork and all other stuff from production assistants, but the assistant director is usually the first point of contact.

Backgrounds are people who have extras or backgrounds. They usually don't have lines. When they say 'background action' it's a sign to start your business and remember, don't look at the camera.

Boom mic with pole. The boom mic that comes in usually gets all the sound from whatever the actor is saying or from around the acting area.

It's basically an amount they pay you as an actor to buy the rights in that movie or in that ad for as long as they want.

If you do a union commercial, each time it shows that you will get some amount. The actors are liking this a lot.

The only one you need to remember is SAG - Screen Actors Guild. This is the U.S. for actors. the most important union

A daily report that tells you where to be and when to be. It tells you everything you need to know. You usually receive your email the day before and it will tell you what to do. This could potentially be one of the most important acting terms for beginners.

This is a close camera shot of a man.

That means keeping things as they are, so that when they edit scenes, it makes sense. This can include movement for the actors, props, clothing and even the length of your hair - look how much Dorothy has changed in the span of a few seconds!

This describes the camera's point of view, so if you are asked to move the camera to the left and you are facing the camera, you move to the right. and vice versa.

Normally this would happen before production actually increased. You will be asked to go somewhere, maybe bring some things. You will be trying on wigs and prosthetics and doing different things, so when they come on set and you come on set, everything becomes clear.

This is where you get your tea, coffee, water, food.

This is the paperwork that is given to you upon arrival. When you sign up, you put all your information there. Before leaving, you must give it back to someone else you will not get paid.

This is the position from where the scene begins.

It means you arrive with your hair and your makeup as per the instructions given by them or you can go for hair and makeup and they will get you ready.

This is the bathroom. And an important addition to your acting vocabulary list.

If you are a background actor or an extra this is a place you are going to go. On the other hand, if you are one of the speaking actors, you will have a dressing room.

That means it films all night long. There's no set time, so you basically know you can start at 4 PM. And you can finish by 7 in the morning.

Abbreviation for availability. If you go through the casting process, get a callback and they say you're on profit, that means they want you to hold on to time because you're one of their potential suspects in this production.

This is when you do some practice and try before actually filming it. It may sound obvious, but when you're on set and overly nervous, even the most obvious terms of acting can blow your mind. Speaking of being on set...

The place where filming takes place.

A side of a script or part of a script is usually a page or two of a script. Usually you won't get the whole script, even if you have lines, unless you have a lot of lines.

A stand-in is the person used in place of the actual lead actor so they can set up the lights and the cameras and the whole thing.

Usually that person is the right height, age, skin type. He looks a lot like an actor.

Special effects can be anything from fire or wind, or rain, or snow, or bullets. Usually, they are added in post-production (after filming).