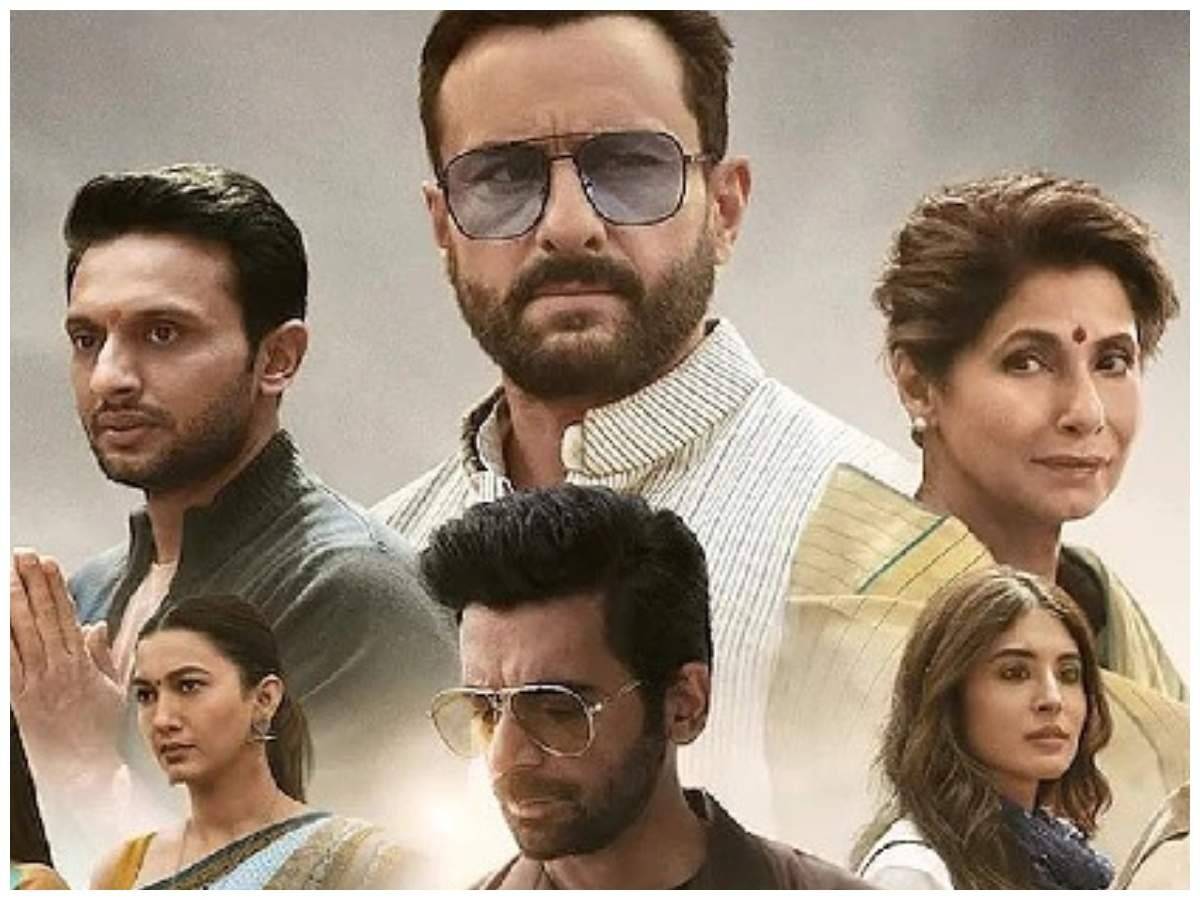 How Much Do Web Series Actors Make? : ALTBalaji's Manav

Mumbai: Bollywood actors are taking refuge in TV and online series. The boom of content featuring well-known faces of the big screen points to a tendency to derive value from their established names. ALTBalaji has launched a plethora of shows with A-list names. “Signing an actor is more profitable when he does justice to the role and the script does justice to the actor. it's not about...

ALTBalaji has launched a plethora of shows with A-list names. “Signing an actor is more profitable when he does justice to the role and the script does justice to the actor. It's not about celebrities or non-celebrities. We are the first to sign Rajkummar Rao for an online series. We, as creative shoppers and storytellers, don't go after celebrities, we go after actors,” says ALTBalaji CMO Manav Sethi.

The selection of an actor does not depend on his one-time success or failure. "When we script, we check which talent would be suitable," he says.

Actor fees in films are much higher than in web series. Actors are paid Rs 50 lakh to 1.5 crore for a series, which is much less than their film fee. What sets them up? Sethi replies, “Film is a medium that is restricted and restricted whereas online shows give them a lot of freedom, versatility and choice and I believe that attracts them.” He adds that another important factor is the web series' ability to reach far-flung audiences.

The strategy also works for creators because they can ensure their work reaches millions of people with little marketing and communication. If they sign a known face the production cost goes up by 25-50 percent.

ALTBalaji is heating up the online content game this year by releasing back to back web series in 2018 with the promise of doing around 200-250 hours of original content. VoD player is betting more on popular Bollywood and TV actors, which increases the cost but still gives them much better results.