HomeBlogWhat Is The History Of Modeling in India? - Modelfactory 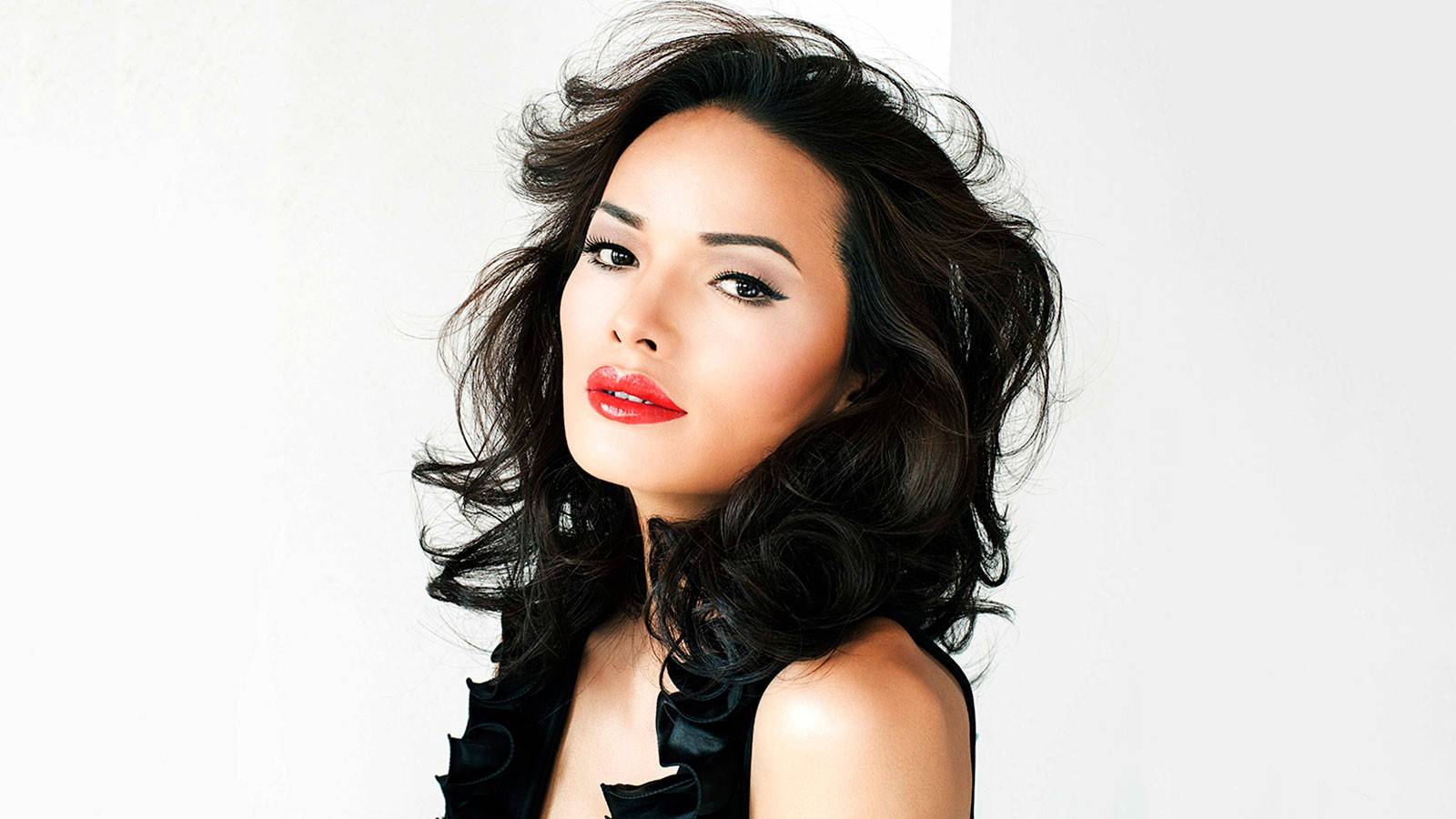 What Is The History Of Modeling in India? - Modelfactory

The History of Modeling in India is quite modern. Indian society, replete with tradition, culture and their inherent constraints, placed severe restrictions on women and men from displaying themselves in films and advertisements.

The top film stars of the bygone era faced the prospect of being ostracized by the society for their profession. The same was true for modeling for commercials.

No specific record exists as to who was the first model from India to appear in an advertisement.

However, empirical research indicates that the first Indian female model was Dr. Leela Chitnis (born September 9, 1912), who featured in a print advertisement for Lux toilet soap in 1941.

Indeed, his endorsement of Lux, a brand owned by Lever Brothers, the predecessor of Hindustan Unilever Ltd.

The popular actress was hired by the advertising agency, J.J. Walter Thompson was hired. The ad brought Dr. Chitnis, a qualified physician and actress to instant, nationwide fame in the Indian subcontinent.

Since, women and men who wanted to make a career in modeling did not look back.

Also a physician by profession, Dr. Rita Faria Powell is the first Asian woman and model to receive this prestigious honour.

Anjali Lama created history by becoming the first transgender model to walk the catwalk at the Lakme Fashion Week held in Mumbai in 2017.

Before enrolling or registering with a modeling agency, it is advisable to do some research about its credentials. Hundreds of unscrupulous individuals and groups have opened fake agencies with fancy names and fake credentials.

They charge thousands of rupees from aspiring models, take glamorous pictures and hang in the balance.

Still others claim to be modeling agency but are escort services.

They take pictures of attractive women and men and post them online to woo customers seeking sexual pleasure.

You may inadvertently post your picture on one such website, unless you are very careful. Third, some agencies are one-time maintenance services.

Working under the guise of modeling agencies, they send unsuspecting young women and men to clients seeking temporary sex.

There are instances where such women and men were raped or tested HIV positive.

Escort agencies are banned under Indian law and are run by criminal gangs.

While trying to pursue a largely smooth, healthy and lucrative career in modeling, you could end up in serious trouble with the law, inflicting physical and mental trauma.

Modeling in India has come a long way since 1941. Today, the business of modeling agencies in India is a billion-dollar industry.

Female, male and child models are compensated lucratively for playing roles in advertisements. The modeling agencies promoting them also get a fair share of the profits.