HomeBlogCONFESSIONS ABOUT THE MODELING INDUSTRY 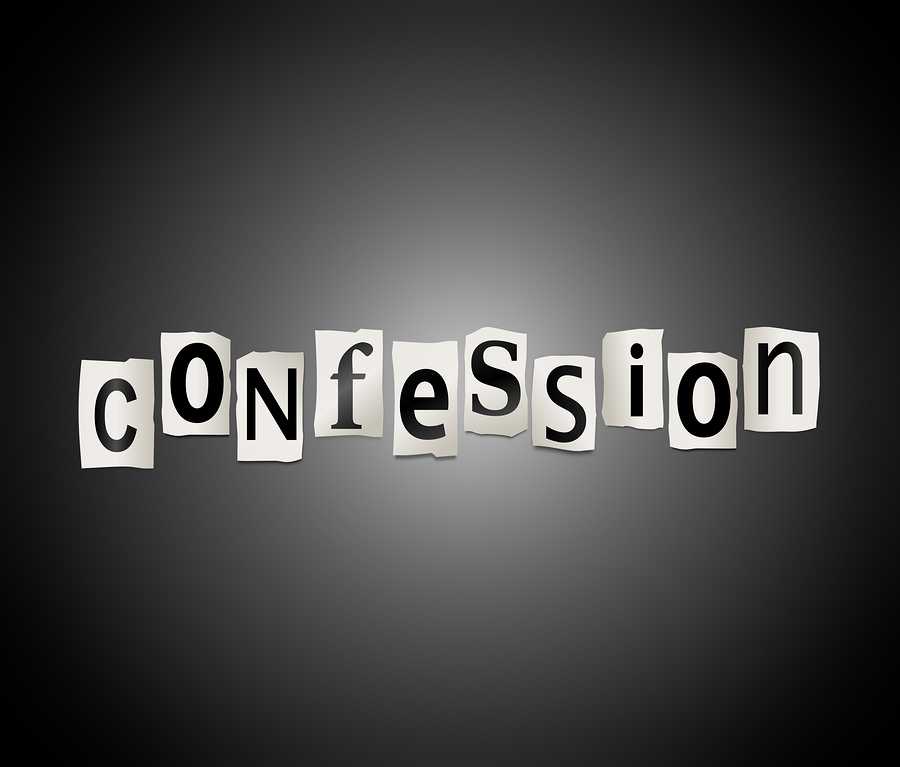 CONFESSIONS ABOUT THE MODELING INDUSTRY

CONFESSIONS ABOUT THE MODELING INDUSTRY

The modeling industry is notoriously cutthroat. It's long been plagued by allegations of mistreatment of underage girls, lack of diversity, sexual harassment, promoting an unhealthy lifestyle and just about any other horrifying cliché that has ever been ascribed to fashion.

In an effort to give models a voice and a platform for speaking out, Models.com invited them to take a survey and answer a single question: "How should a model be treated?"

"It's an industry with an attitude problem, and still holding onto regressive habits contrary to its role as a trendsetting Magic 8-ball," reads the introduction to the survey findings on Models.com. "Regardless of who's on the right side, the sad truth is models, more than others, censor themselves in fear of losing critical jobs. As a result social media has become their soapbox, but many are still reluctant to voice their own frustrations."

What models had to say when they were afforded the opportunity to speak out was revealing — and, in some cases, devastating. Read on for some of the most memorable responses.

For a theoretically progressive industry, fashion remains closed off to the transgender community.

"I got a semi-exclusive for an A-list show with an opening guarantee during my first season in Paris. When [the designer] found out I was transgender, something no one knows about to this day, they cancelled my booking; they somehow considered it a risk—that it would draw too much attention, something they thought would affect the brand negatively: A very doubtful decision, especially considering that I was [then] an unknown new face." —Anonymous

Body positivity and inclusivity has a long (long, long, long) way to go in the modeling world.

"So many women are having to compromise their physical and often mental health for the advancement of their careers. The boundaries of what a model should be are too black and white, leaving little or no room for error or individuality. Of course, there are wonderful role models like Ashley Graham and Iskra, championing body positivity but the industry's reluctance to stray into the 'middle ground' of sizing is alarming and limiting." —Emily Butcher

And so does diversity

"The modeling experience, as someone who has first-hand encountered it all, and also as a black woman with curly hair, isn't easy at all... Sometimes, because I have a walk that exudes attitude or because I represent the diversity the industry needs, that in itself gets me declined jobs and should frankly be the opposite. Naomi [Campbell] mentioned in 2012 that the industry is only moving backwards. Change needs to happen and models should be treated fairly, as human beings." —Anonymous

"The discussion of how models are treated often omits a very important point: the financial transparency and security of models. I work in the European market, and most of the agencies take high fees and make models pay for every bit of communication they are supposed to do in order to promote their models (comp cards for example). Let alone travel, accommodation and other fees that a model has usually to cover. Could anyone think of a situation like that in other fields of work — imagine, you are working for some big company and your job requires traveling and staying in hotels in different cities. If your boss were to tell you several months later, 'You know, you have to cover it all yourself.'" —Ekaterina Ozhiganova

Similarly, models can fall victim to unethical business practices within their own agencies.

"Even four to five months [after signing], I didn't get paid, hearing things like 'you need to trust me' and 'you are going to make so much money one day' from my mother agent while being completely broke, living between agency pocket money and my parents; I became suspicious. My agency in London that I was mainly making money with knew that my mother agency was doing this and I eventually got my money from them, but that was six months after earning it." —Anonymous

Sexual harassment and assault does happen, and it's common.

"I was once shooting a lookbook where the stylist, helping me dress, used this chance to feel my body up much more than necessary and continued to do so throughout the entire shoot. Countless times have I had to undress in undesirable public situations, but even now I can remember the disgusting feel of this man's hands tracing my body." —Fernanda Ly

True to cliché, the modeling industry can incite eating disorders for those working within it.

"[I was] trying to get signed by a top agency. The agency said that they loved me but wanted me to lose a little weight, and they gave me a month to do it and then resend digitals. And so I lost a lot of weight in a short time and just got obsessed with it after that. I became anorexic and was extremely underweight, passing out in rehearsals [for a school play]. After the month they never got back to me and my mother agent. Since then, my weight has fluctuated so much because of how poorly I treated my body." —Anonymous

How to be a Model on Expert Tips ?

And body dysmorphia is also common

"I started modeling when I was 13 years old. Since the beginning, I was always told that I have too big hips and thighs and that I should lose weight. I was never fat. I just have a larger pelvis and different bone structure from the other typical models. Since, I've always hated my body. I've never had anorexia or bulimia but I was starving myself from time to time. I guess I've developed body dysmorphia. I've realized this is a common problem which models have; I was chatting with other models who seemed to be even skinnier than me and they thought about themselves [as] how fat they were." —Petra Zatkova

"There has been such a huge increase of Instagram models in the past few years, that yes, it has opened up many new doors for us as individuals to be able to take control of our own careers, but for me as a signed model with plenty of experience and an amazing background of work, it has made things more difficult, because now I am having to compete with the girls that have the online presence that I was not so quick to jump onboard with." —Anonymous