HomeBlogWhat is your review of 'Dil Bechara' (2020 movie)? 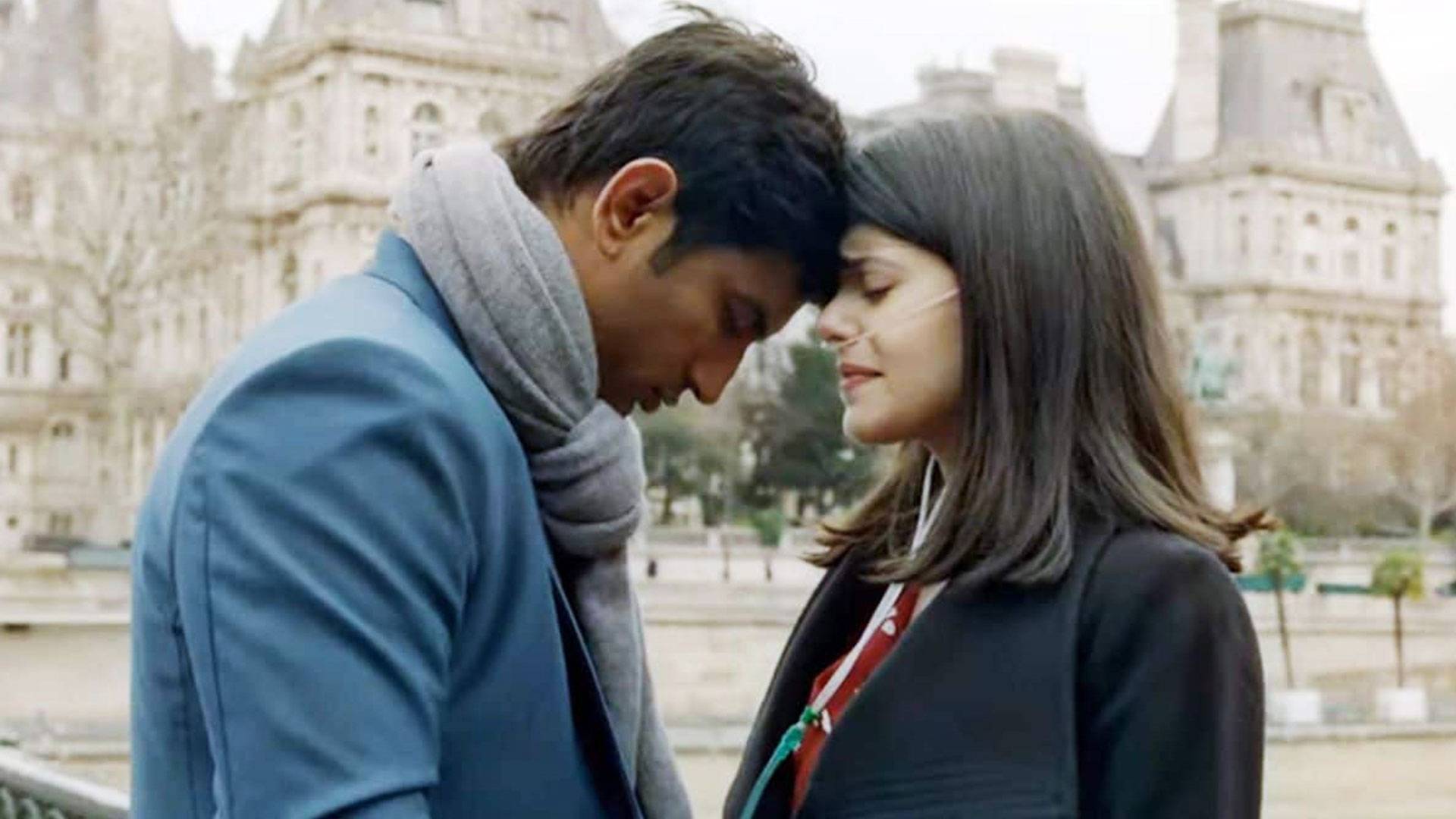 I would try not to mix my personal bias towards Sushant and keep the evaluation fair and simple. Owing to the hitting nostalgia and the fact that they will be witnessing Sushant’s work for the last time, some people have in the spin of emotions, have started giving Dil Bechara a rating of 9.6 on IMDB. Emotional Fools!

I won’t be mincing my words and will not nerf the facts.

Completely bogus and rotten cliche concept. The same age-old poetic lie about love healing everything and this-that. Nothing new to offer. The book was overrated and so was the original hollywood adaptation. Rating 1/5.

The movie can only be watched in a remembrance of a great soul that left us devastated and confused. Sushant is the only USP of the movie, the only shinning star.The nostalgia makes the movie look better than it actually is. Personally felt that the movie should have been a little, say 30 mins longer to show some more aspects of Manny and Kizie’s individual lives, Manny’s family was completely ignored and it would also have given us more time to cherish our beloved on the screen Sigh!, but Still, that does not hides the fact that the movie is a utter piece of crap and had Sushant been alive, the movie would be mercilessly trolled.

The movie can solely watched as an ode to our beloved actor, otherwise it offers nothing new.

Om Shanti to the Great Soul, you will always be missed ! .Standard Sushant Singh performance, Natural and Suitable like always , he lived the character upto the standard level that movies demand from the actors. He looked absolutely convincing in the role of an optimistic and over-jolly young man, who doesn’t give two hoots about the world.Dialogue delivery, motion-conceiving was good and he justified the role. But realism was missing from the movie, Sushant looked like perfectly fine and fit individual, perhaps too fit for an amputee! and amputated legs come with motional constraints and the fashion in which an amputated person moves and translates is certainly not showed in the movie. Let alone dancing and throwing your legs in frenzy, which was showed in the title track. Overall Sushant did his part excellently , but there was a lapse from the director’s end.

Looked confused and naive, owing to her young age(23). She pulled off the role in a mediocre manner.She was somehow okay in her job. But again, the same problem of realism struck back. A cancer patient who is on regular high-concentrated dose of anti-carcinogenic drugs doesn’t look as impeccable as Miss Sanghi did. Her hairs were perfectly fine, her skin was overly smooth and fine, basically she looked too much pretty for the role for a terminal Thyroid cancer patient who needs regular oxygen supply. Cancer is brutal and rips apart people, cancer patients that too on terminal end, don’t look so glossy.

They are legends of Bengali Cinema.They both Pulled off the jobs of a concerned caring mother and joyful NatGeo-loving father in a great way. Of course, it would have been far better if some more insights about Kizie and her parents relationship would have been showed into the movie. I guess their role was not given the due footage.

Absolutely convincing and perhaps did the most marvellous job in the movie as the best friend and side kick of the protagonist. Completely justified his character with the right amount of Bihari accent(thanks for that). His comic timing was also accurate and to the point. Pulled off the job really well.