HomeBlogWhat is The Best City for Modeling? | United State | Modelfactory 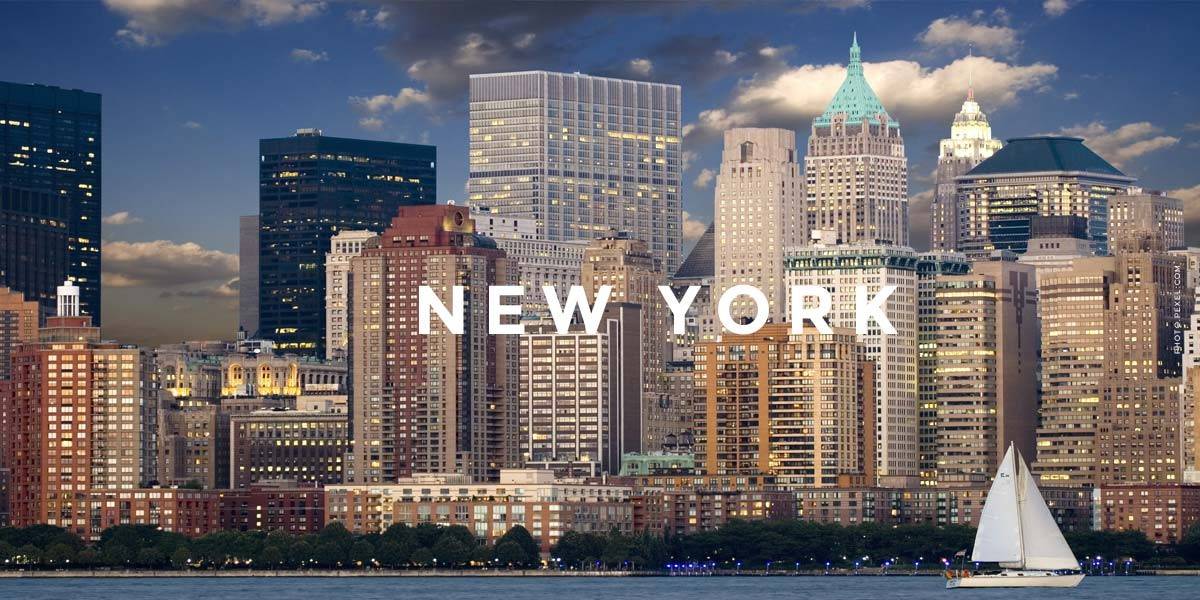 What is The Best City for Modeling? | United State | Modelfactory

New York City is one of the most famous cities on the planet. It is the modeling capital of the world and the model capital of the United States. If you want to be a model, there is no better place in the world to live.

Furthermore, New York is home to some of the best fashion designers in the world. You have better chances to walk the runway and pose for famous photographers than any other city on this list!

Overall, New York is full of diverse companies, entertainment opportunities, and lots of jobs for all types of models.

Los Angeles is a close second to New York City. In the City of Angels, you have the same advantages as in New York. Job prospects are high, and there are many modeling agencies to sign you up to.

There are also many fashion designers and photographers living in Los Angeles. But, you won't have as many job opportunities here as you would in New York.

However, that doesn't mean you can't visit this sunny California city. If you love nice weather and have other goals in the entertainment industry then this is the perfect place to live!

Miami is another exciting modeling city with ideal weather. This beach area is crawling with modeling gigs. And, if you like beach shoots or want to try bikini modeling, this is the best possible area to live in.

In fact, Miami is a fun and exciting city for new models to work in.

It's still growing, but Miami is definitely the modeling capital of the South! The music and arts scene here is also to die for! So, if you want a cultural field that has a lot of modeling jobs, this is another option you should consider.

Las Vegas is a unique option for models. You have your traditional model gigs in this entertainment town. However, you can also do a lot of promotional events for companies in this city.

With the vast number of conventions and convention centers, there is a lot of potentials to get a job and work with high-end companies.

Of course, you don't have the same opportunities as in New York or Los Angeles. Nevertheless, the diversity and charm of this city's modeling options more than compensates for this. Plus, Las Vegas is home to some of the best entertainment in the world.

People from all over the world come to rest here. So, while on your vacation, you can make lots of connections with hospitality industry professionals.

San Diego is not as big as Los Angeles. This is a more underrated artistic area for budding models. However, if you want to start your modeling career in a less busy and calm area, then this is where you should go!

Again, you won't have the same opportunities as other big cities. Still, nice weather, friendly people, and beautiful surroundings will help you settle into your life as a model.

San Diego is growing every day, so you won't have any trouble finding modeling gigs either.

Chicago is not known for its great weather. However, if you want a city full of modeling jobs, you should work in this field. Chicago is home to many high-profile companies that are in need of models.

There are also many production companies in this area, and the modeling agencies in this city are also top-notch.

Philadelphia is another eastern city where you can try to live and work as a model. The weather isn't as great in Southern cities like Los Angeles and San Diego, but there are plenty of opportunities to book gigs.

Philadelphia is not a high-end city like New York, and the fashion scene is still growing. However, if you can't move across the country to California or don't have the money to live in New York, this is another option to consider.

Philadelphia also has a growing film industry which can help land you more jobs!

The last city we'll introduce you to is Houston. Houston is not the first city most models will think of when they want to break into the modeling field. The state of Texas, in general, is not known for its high fashion and modeling.

Still, there are more opportunities in Houston than you might think.

This city is on the rise. Its entertainment industry is already making waves, and its modeling industry is booming! Therefore, you don't want to miss out on this opportunity to make a name for yourself in Houston.

The best part is that more and more companies are coming here because of the low taxes in Texas. Some of the top Fortune 500 companies have moved their headquarters to Houston! This is the reason why the employment opportunities for models in this field are increasing day by day.

Not every model will want to head south. If you can handle the heat and want to live in a booming city, though, we recommend moving to Houston! 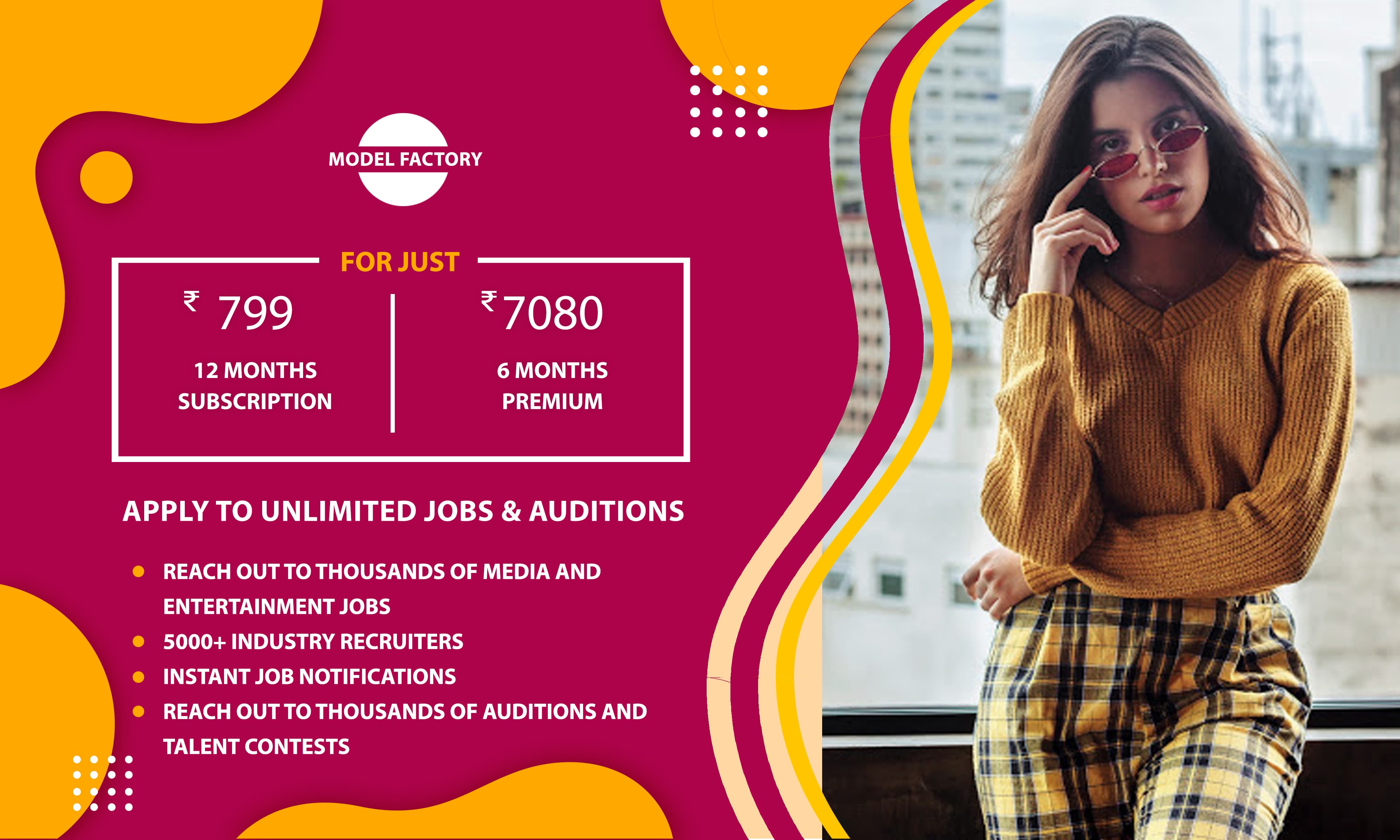