HomeBlogWhat is The Best Age to Start Modeling? | Model Factory 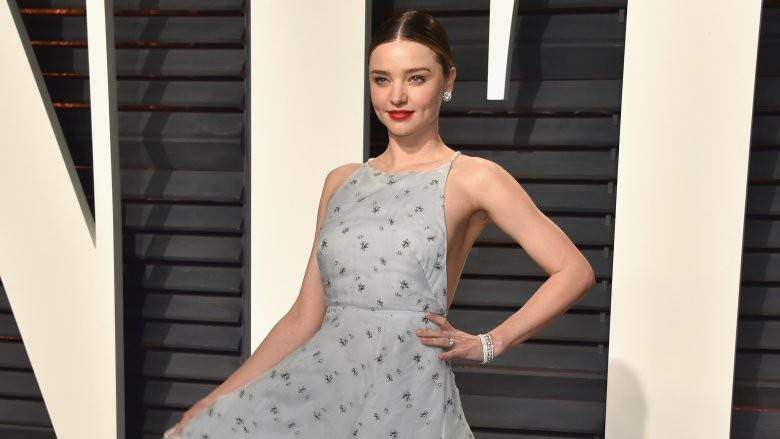 What is The Best Age to Start Modeling? | Model Factory

The Girls vs Guys There is no real difference between the sexes when it is the best age to start modeling. For both male and female models, sixteen is considered the ideal era. That being said, female models may find themselves more popular than their male counterparts at a younger age.

When is it late?

Although some types of modeling have a wide window when it comes to model age, it is understood that the late thirties are probably too late to begin a fashion modeling career.

Models who Successfully Broke the Rules Is there Such a Thing as too Young? Child models range from a few weeks to fourteen years of age, so there is no "very low" limit in modeling. The best age to start fashion modeling as soon as possible! You can start as a child model and progress through fashion modeling. Any experience of having a camera before you sign for an agency will be viewed favorably.

The Long and Short of It:

Height is considered important and high in the modeling industry, but is more of a prerequisite for certain types of modeling: namely the catwalk. A juvenile model has not developed normally and can be difficult to determine at the age of sixteen. If the model is already tall for their age, this is a good indicator that they will be tall enough to do catwalk modeling. There are many other types of modeling available for small models, which you can read about in our article.

Being under 18 in the modeling industry means that some laws apply. Parents must be present in every photo shoot booked by persons under 18 years of age. With hair modeling, it is important to keep things age-wise, such as makeup and outfits. Child models are not legally allowed to work more than 10 hours a day.