HomeBlogHow To Become A Fashion Or Commercial Model? | Model Factory 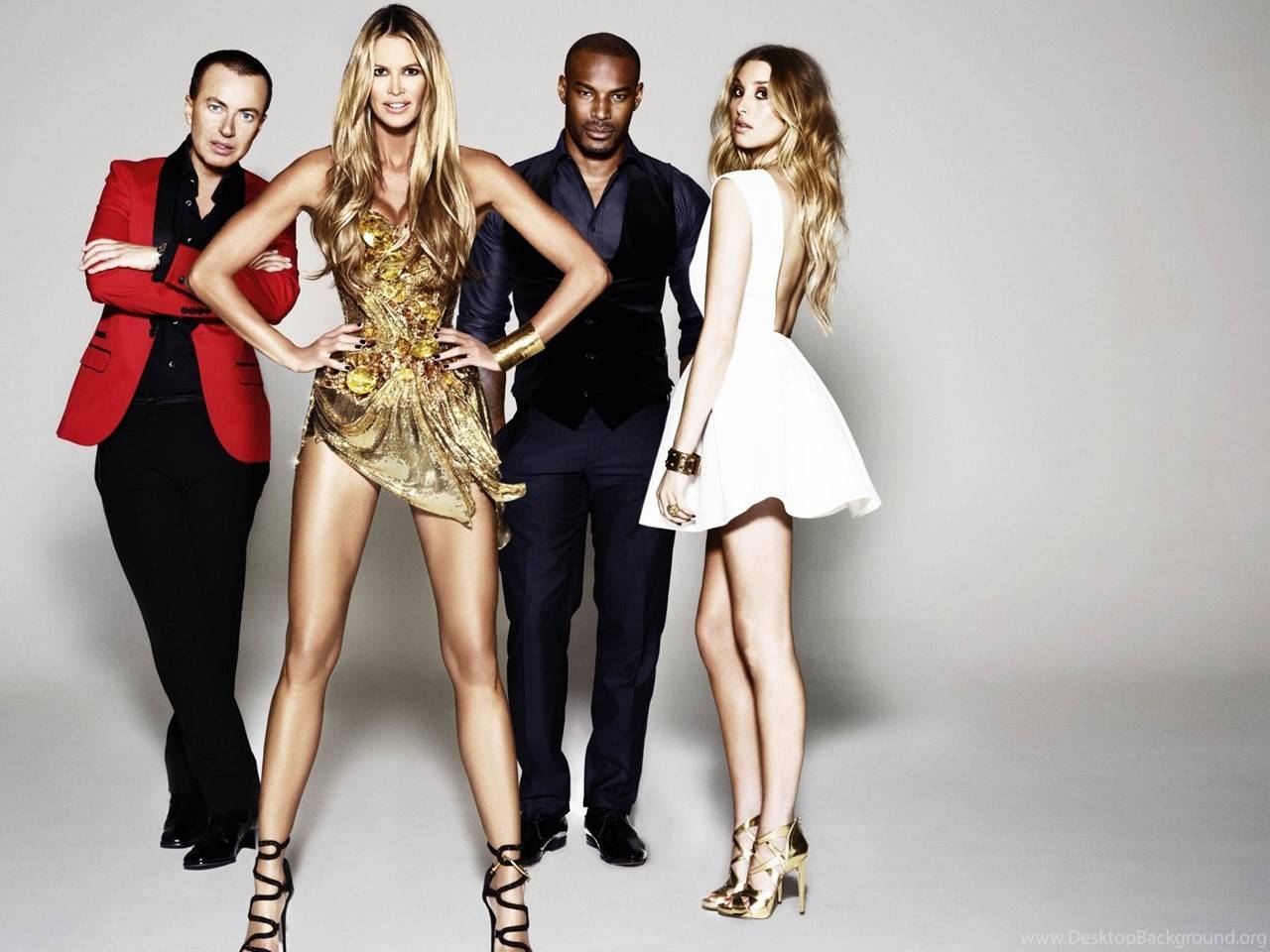 How To Become A Fashion Or Commercial Model? | Model Factory

Being a model can be difficult, or it can be easy depending on your perspective and the people who support you. Let us discuss some tips to help you achieve your goal or become a professional fashionista:

It's not just your family or coworkers who think you'll make a great model, but it's not just the idea that makes it happen. Even you are the prettiest girl or the prettiest boy in your class doesn't make you a great model. It may help in some way or the other to get into the modeling profession, but you also need other talents.

First, you should consult with more than one agent or scout, as each agent/scout usually specializes in a particular area. Some represent only editorial (high fashion) models, and others may represent only commercial models, child models, plus-size, showroom and fit models, or petite models. If only one agent suggests, you mean it won't help you fix any other factors. Getting the opinions of many different types of agents/scouts is the best way to find out if you have what it takes to be a model.

Get As Much Exposure As Possible:

There are several ways you can contact agents and scouts:

Send your photos by mail to hundreds of agencies - such a method is expensive and also time-consuming. If you add the cost of printing several hundred pictures with the cost of envelopes and postage, this can quickly add up to hundreds of dollars. This may not be the best option.

Email your photos to agencies - this can be fast, but is often not effective. Almost all top agencies have got an email address for their firm that you can use to send your photos to multiple agencies. Since such agencies will receive a lot of photo emails, it is often doubtful whether they will see your photo or not. But, when you share through an agency, your picture is more likely to be seen.

New Faces Are Ready To Take Charge of Bollywood

With modeling as a career, most of the actors and actresses became successful in the Bollywood industry. From star kids to television divas, many new faces have started their career in Bollywood films. The list of celebrities who started their career in Bollywood films includes Janhvi Kapoor, Ishaan Khatter, Sara Ali Khan, Aayush Sharma, Karan Deol, Mouni Roy and many more new faces who are acting in the Bollywood city this year.

Mouni Roy is very unique among other actors as she was the television serial artist who first acted in Kyunki Saas Bhi Kabhi Bahu Thi. Such a huge fan following inspired her to start a career in Bollywood films. Similarly, other serial actors and star kids actors who starred in various films in 2019 are a treat for Bollywood fans.