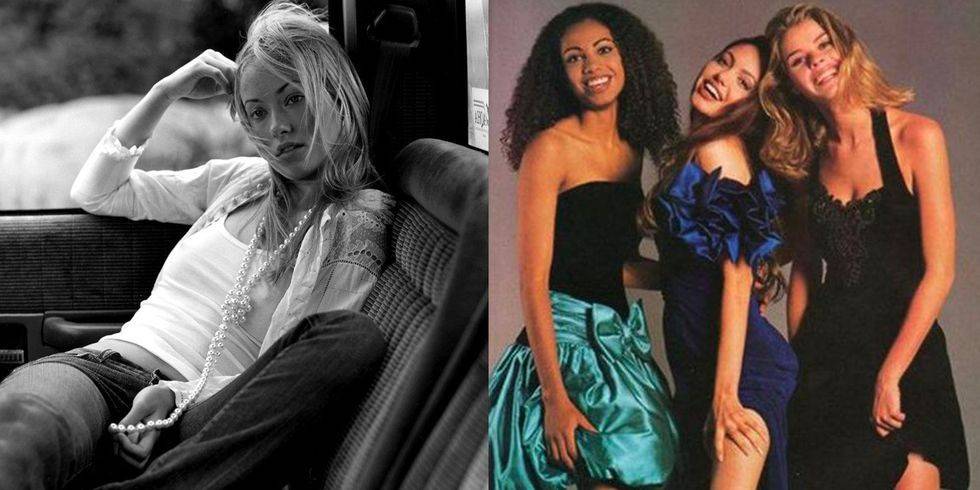 Is Acting And Modeling A Good Career? - Model Factory

Acting and modeling are two fields which are related to name, fame and money. Attracted by the glamor and glitz of this sector, lakhs of youth try their luck and spend their time trying to get into this prestigious field. Once they achieve an acclaimed status, they can expect to see their name in the international circuit of the acting field. However, only a few are successful as most of them do not have proper knowledge about this career.

Acting is a work where a person acts like the character he is playing. Actors and actresses work in theatres, films, television programs and any other storytelling medium. They portray the character by acting; speaking or singing in the film, play, or other form in which they are acting.

Modeling is a career that is in great demand as models are professionals who help in promoting the products of any business. Models are one of the most sought after people in the advertising industry.

Though there are lakhs of people who want to enter the second part of this dazzling business, they are not aware of the qualifications, qualifications and other criteria required to become an actor or model. The fact is that, in India, many acting and modeling schools have opened up in different cities of India. Candidates can now choose a certain type of acting and modeling course as per their choice. Courses can be from 6 months to 3 years. Regarding eligibility, there is no specific criteria and you can enter the field at any age as people of all ages require.

Current Scenario of Acting and Modeling Courses in India With the growing media channels and other related fields, an increasing number of opportunities are available for these candidates. Even though entering Bollywood is the ultimate dream of any actor from India, they can start their career by working in various new and old TV channels, TV serials, game shows and other programs.

One of the most attractive aspects of this business is the amount of remuneration. The remuneration in this field is higher as compared to other creative fields. Depending on the show, organisers, producers, banners etc., and these professionals can expect to earn at least five digits for the show. For example, established models can earn anything from Rs 20,000 to Rs. 50,000 per show and even low budget shows can pay around 5k to 10k for their model.

When it comes to the Indian film industry, only the sky is the limit. More established and experienced actors and actresses these days earn remuneration in the form of crores of rupees for a film or an advertisement. Beginners can also expect good earnings and can grow with the passage of time. However, this field requires a lot of hard work, good media and business connections and not to mention talent.