HomeBlogHow Do I Audition For Netflix Without An Agent?? 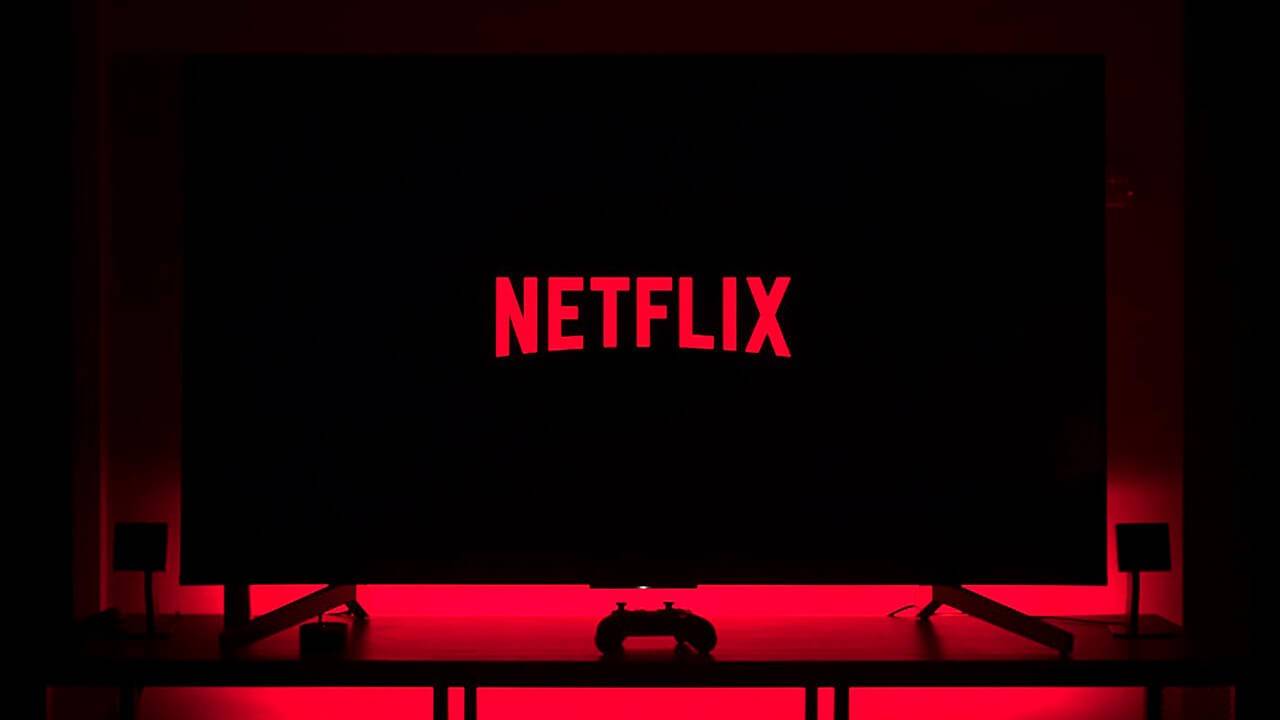 How Do I Audition For Netflix Without An Agent??

Before we dive into the steps, there are three things to consider about Netflix auditions:

Netflix is ​​very open to unfamiliar names and faces. One of the best things about Netflix is ​​their willingness to work with new people. This means that most production companies working under Netflix are more open to casting actors with limited credits and experience (compared to production companies working with major networks like Fox or HBO).

Netflix Does Not Give In-House Auditions.

They hire outside production companies that do the casting and shooting of their shows, which means there's no one you can go straight to Netflix to figure out how to find auditions. Don't try to email or call them with questions about how to get on their show.

Their Customer Service Will Not Be Able To Help You.

Netflix is ​​a great place to work as an actor. Most of the actors who book jobs on Netflix shows are well paid and treated fairly, as almost all Netflix productions are done through SAG-AFTRA. This means that you should definitely consider trying to get into some of their productions because Netflix is ​​a great way to advance your career!

How to Audition for Netflix Without An Agent (6 Ways)

So how do you audition for Netflix? Well, the biggest issue is finding out where to get the auditions. Most websites do not publicly post Netflix casting calls because Netflix's breakdowns are hidden on a website called Breakdown Services, LTC, which is only available to licensed agents and managers.

In other words, if you don't have an agent, you'll never get auditions for Netflix. was a joke!

Here are six ways to access Netflix auditions if you don't have an agent:

Sites like Actors Access and Backstage regularly post casting calls for Netflix shows, and although they are often for low budget (ie less popular) shows, it may not matter too much if you're still building your resume. You can use sites like 4 Star Casting or Central Casting to find background work on Netflix shows and then make friends with people on set. Later, you can use those friendships to receive offers of speaking roles.

Network with people at events. In addition to meeting people on the Netflix set, you can also visit film festivals, shows, showcases, industry expos, and other industry events to meet new people. When you talk to them, you can find out if they've been on Netflix shows and then ask if they know any important people like casting directors, writers, or producers.

In general, you should always have a specific list of people you want to meet (such as Netflix's chief casting director - found at the bottom of this article). That way, when you talk to people, you can ask if they know anyone on your list.

You need to know which casting directors are working on Netflix shows (found at the bottom of this article) so you can meet them in classes and workshops, or interact with them on social media. Keeping in touch with him over time will eventually get you called in to audition for one of his Netflix shows.

A great resource for finding out who's currently casting what, as well as their contact information, is Casting About. Watch the video further down for an in-depth explanation of how to be friends with casting directors you've never met.

Many Netflix casting directors require readers to audition. You can volunteer your time to read for free, which can be a great way to learn how the casting process works and make a good impression on the casting director. You can also volunteer for other programs to meet people, such as assisting with Netflix film festivals, helping Netflix directors visit on set, and more.

Make Sure Your Particular Skills Are Up To Date On Your Online Resume.

Did you know that many casting directors search actor access for actors with specific skills? If you can play the piano, do an accent, or fight, make sure your skills are listed because sometimes you'll be called to a Netflix audition simply because they asked you to search for your particular skill through a keyword search. found from I recommend that you skim my ultimate guide to special skills on an acting resume.

Call And Come To The Directories.

If you live in a small town, it really isn't too difficult to go to the casting director's directory of actors to contact you directly for auditions. Netflix sometimes gets smaller, when shooting on-location in smaller cities.