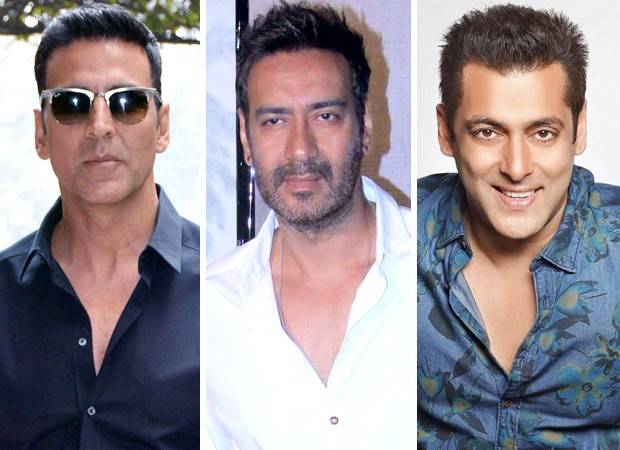 The entertainment industry provides one of the biggest employment opportunities. We see them on TV, people earn their livelihood from it.

Entertainment plays a huge role in ensuring that people lead normal and happy lives. Are you wondering who are the highest TV stars and why are they paid so much? read on.

Why Do Actors Get Paid So Much?

Many people wonder why actors are paid so much; Some actors are being paid more than others. It largely depends on the value they bring.

The actors who are paid that much depend on how many people can play the role and whether the role generates revenue or prestige for the employer.
Celebrities are known to be ideal for their talent and at times, their looks, so it is understandable that brands are keen to leverage their cachet through job contracts and endorsement deals.

This makes their monetary value higher than that of the average teacher or nurse.

This is the entertainment industry. They work crazy hours. A daily soap actor usually works for 20 hours and gets only 4 hours of sleep.

Out of these 20 hours, about 12 hours are spent on shooting, 4 hours in commuting and the rest in the gym.

How Much Do TV Stars Earn?

The amount a TV star gets paid largely depends on who he is, the contract, or the SAG minimum. A regular T.V star can earn from $2500 per day to $7500 per week. They are paid for the time worked.

The co-stars are minor characters. They are hired on daily contract basis. Pay is usually within the scale of $1,005 plus 10 percent for the day, but agents have room to negotiate.

One-day guest stars are characters who interact with the main characters to serve the plot, but they can also be filmed in one day.

The guest stars at the center of the plot are the roles and the actors who play them are hired for the entire episode. Salary is called 'top-of-show'. They are paid at least $8,624.

How Much Do Actors Get Paid Per Episode?

As per the RadarOnline source, the amount to be paid to the actors depends on the value they bring in and the contract between them and their employer.

It also varies depending on the number of subtleties of the episode and where it is planned to appear.

There is no set amount to be paid as it varies depending on the individuals, the contract and the circumstances surrounding the agreement. However, an actor can earn at least $25,000 per episode.

Who Is The Highest Paid TV Actress?

Sofia Vergara is the world's highest-paid actress with $43 million as the TV star increased her small screen payout eclipsed her career in the film business.

She is a Colombian-American actress, television producer, presenter and model. She has been the highest paid actress in American television for seven consecutive years.

In addition, he has had roles in movies like- The Smurfs, New Year's Eve, The Three Stooges, Mache Kills, Chef, among others.

Who Is The Best TV Paid Actor?

Dwayne Johnson is the highest paid actor in the world in 2022. He is at the forefront of the ranking released according to the rating received from Forbes.

Starred in Fast & Furious, Jumanji, among others. Recently, she was voted one of the top ten influencers for Instagram.

Between June 2019 and June 2020, he earned $23.5 million from his starring role in the upcoming Netflix film 'Red Notice' alone, earning up to $87.5 million, according to Forbes.

Who Are The Top 20 Highest Paid TV Stars?

Having the title 'TV Star' associated with your name is just one of the few benefits of being in the entertainment industry. You stand to gain a lot in the financial aspect. Here are the highest paid TV stars: