HomeBlogWhat Is The Scope For Low Budget Film? - Modelfactory 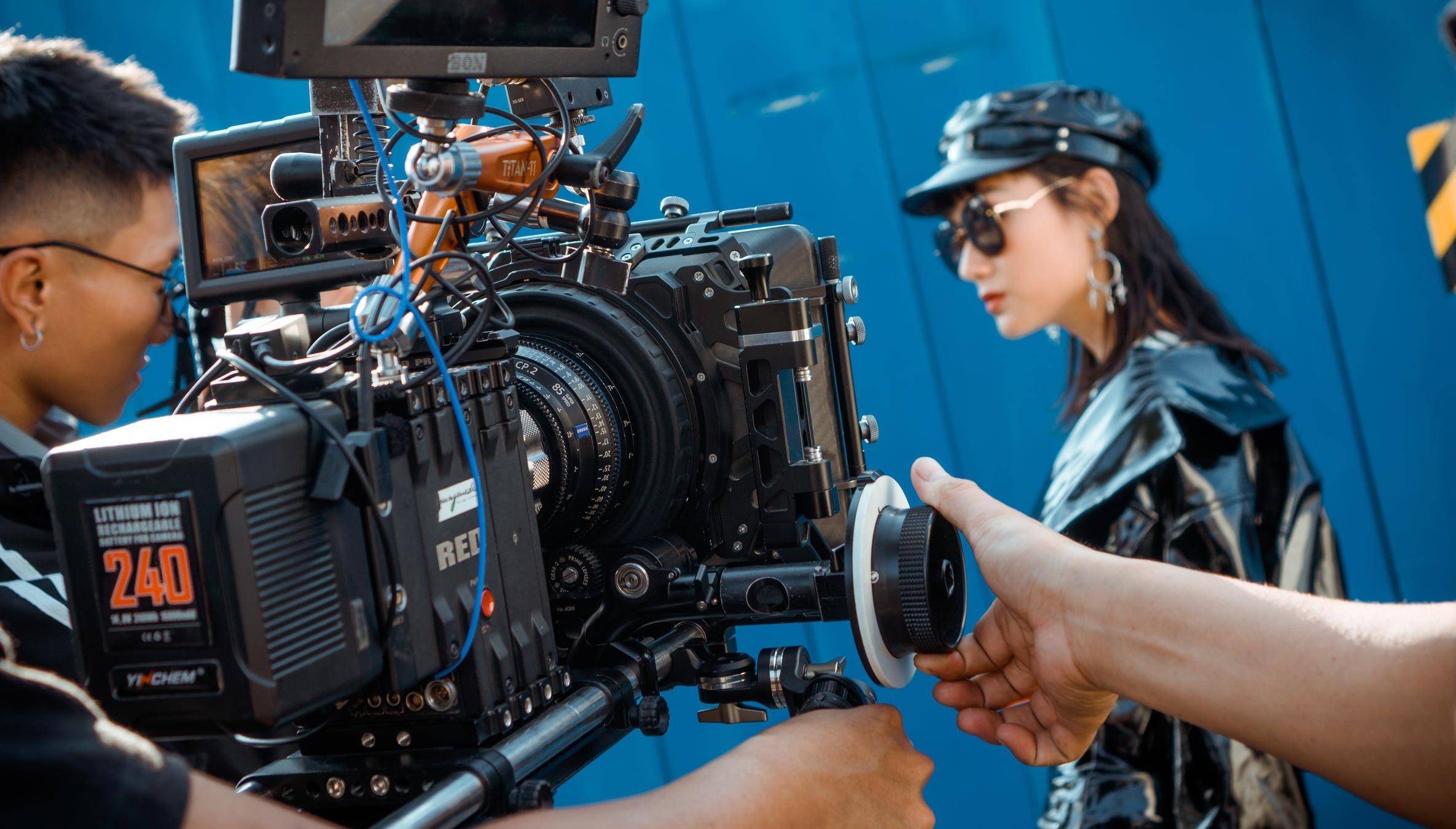 What Is The Scope For Low Budget Film? - Modelfactory

Entertainment should be accepted in all formats. Sometimes, a million budget film went unnoticed. Many low budget films have proved successful in Hollywood as well as international cinema. To get the big return on investment (ROI), filmmakers should now focus on producing low budget films. However, making such films requires careful attention and planning to meet the international standard and viral marketing. Often, short films can hit the red carpet in the International Film Festival circuit and prove to be a fortune bag for the producers.

Now decide whether you really want to make a movie or not. The theme and theme should guide you in crafting a good story. Always give preference to local stories and for most stories today, themes are often repeated or inspired from one film to another.

To get an idea for your film, it doesn't even have to be truly original. Your story can be a loose remake or spoof or can always use a book as inspiration. When you have a plan, start writing it, never get discouraged by progress, no one is perfect, you can't expect 100 percent satisfaction even from a screenplay by James Cameron of Titanic and Avatar fame. Since low budget films are the work of every cast and crew, we should take the help of the cast to create the story. Ask them to draw their line. This will help them in giving error free lines during the shooting phase.

During the pre-production phase, prepare your shot list and create or create a storyboard. This helps you know what shots you want to take in the film before you head out to shoot them. The director of photography or cinematographer will find the concept very helpful when shooting. Let the actors rehearse themselves and encourage them to show their innate talent in front of the camera.

Post production team needs really hard work and all your effort will be made or broken by these team. And last but not least, you have to do some marketing or promotion. As the trend progresses, low budget movies can be made with a tight budget of around US$5k-15k.