HomeBlogThe benefits of being an Extra 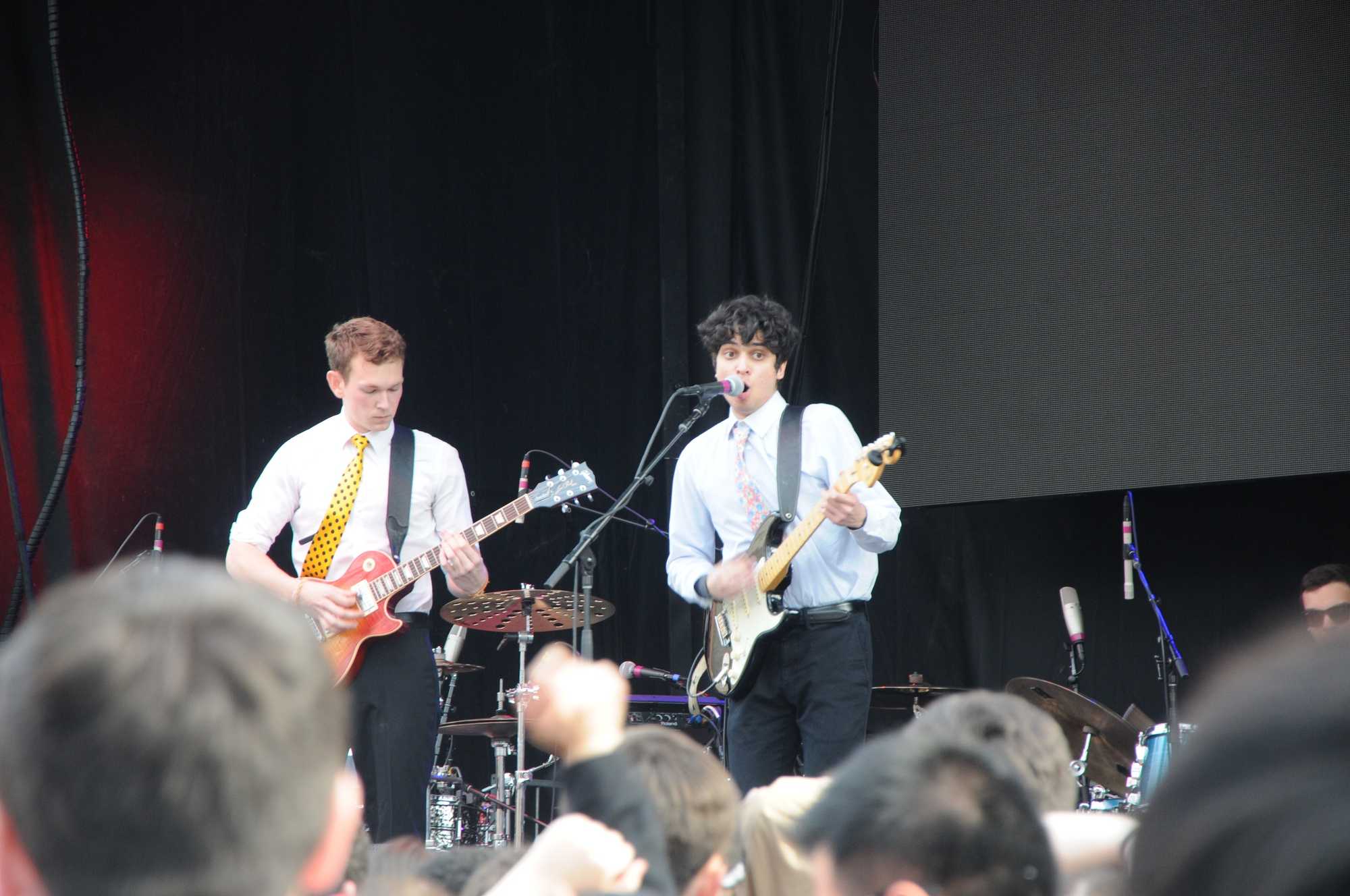 The benefits of being an Extra

The benefits of being an Extra

You may have noticed that we recently split out our Extra and Actor categories on ModelFactory. So, what's the difference between an actor and an extra, and should you take both acting and extra work?

What's the difference between an actor and an extra?

An extra is generally someone in a Film, TV or commercial production (less commonly in theatre) who appears in the background, in a walk-on or minor role, or as part of a crowd scene. Some extras can be what's called ‘featured' where they are more prominent in a scene or even get lines of dialogue, however most extras are usually uncredited.

An actor is someone with a specific role in a production. They will usually have lines, may appear in more than one scene and will appear in the credits. If it's a professional production they will also be paid more than an extra.

Steps to Cast Your Next Production.

What's the benefit of being an extra?

While it may be your dream to clutch an Oscar one day while thanking your Mum and your high school drama teacher – everyone has to start somewhere! Working as an extra in productions is a fantastic way to get some on set experience that will stand you in good stead for when you start getting roles.

Learn how a set works and how to behave

We were lucky enough to have Evangeline Lilly join us the ModelFactory HQ a few years ago while she was in New Zealand filming The Hobbit. As someone who started out as an extra herself, she was a big advocate for actors starting out as extras as the experience gave them good grounding in on set protocol and how to behave.

Understanding how cast and crew work together is key to success in this industry, and being comfortable on set will be one less thing to worry about in the future when the spotlight is on you.

Get a taste for different types of work

You'll also get the chance to see a range of different productions and how they differ. For example, how the pace of TV is much faster than film, or how an agile indie project unfolds versus a large-scale Hollywood epic. Knowing what's appropriate in each context and how each kind of production works is the kind of on-the-job experience you can't get anywhere else.

Size does matter…Fits On Every Screen

Open yourself up for opportunity

Extras also have opportunities to get upgraded on set. Folks who listen, are good to work with and behave professionally might just find themselves with a line, or a featured role. These are great credits to start building your experience, and you'll usually get paid more too!

It's also a great way to meet other creative professionals and network. You need to be tactful of course (don't just rock up to the director and start chatting if he's Steven Spielberg), but if you're professional and do your job well, you'll be surprised where being an extra can take you.So, don't think of taking walk-on or extra work as compromising your dream of becoming a leading actor. Grab every opportunity you can to immerse yourself in the industry – it's all good experience after all!

Can I do both acting work and extra work?

Some performers worry that if they do extra work, that it may hurt their chances of being taken seriously as an actor. In our experience this is rarely the case. If an agent or director is interested in working with you as an actor, they are very unlikely to discount you because of previous background work where you are unlikely to be recognised. If you're interested in doing both acting work and extra work if it comes your way, go for it. There is plenty to learn, networking to do and fun to be had!

To update your job interests on ModelFactory, simply manage your preferences on your profile.