HomeBlogHow Much Do Modeling Agencies Charge In India 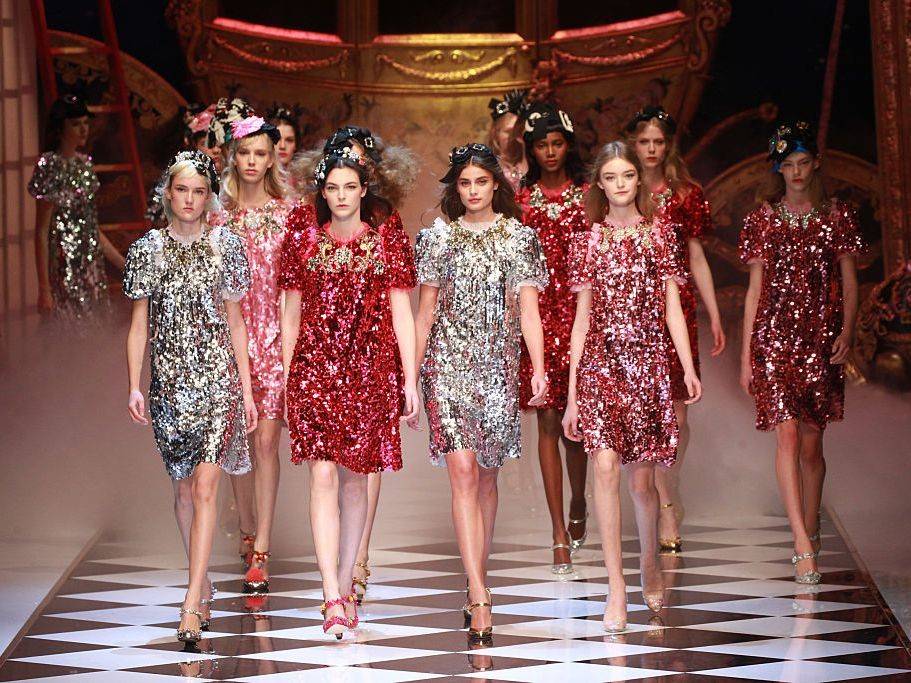 How Much Do Modeling Agencies Charge In India

It can be hard to resist the allure of the glittering glam world. A shot of your face printed larger than life on a billboard or an interesting role in a TV commercial can turn your life into a novel-wonder. You suddenly become a semi-celebrity, your fan following on social media increases dramatically, and your friends see you in a new light. To get to the point where it can happen, all you need is a lucky break - but when you have no clue how to get through it, and yet the frustration doesn't go away, on to your next move. Be careful.

Many gullible modeling aspirants are falling into the trap of smooth-talking, social media-savvy racketeering. Their victims are usually hungry and unaware, often from small towns and desperate to make it big. Most of them haven't heard the saying: "If a proposition sounds too good to be true, it probably is."

It's Just That Easy

In the absence of a regulatory body for modeling agencies, it is easy for con artists to cheat inexperienced candidates. Even when they run away, aspiring models do not approach the police for fear of harassment and ridicule. For them, knowledge comes too late, and at a very high cost.

Describing the scam, fashion photographer Bijoy Raghavan says, "The shopkeepers or property agents pretend to be modeling agents or photographers. They pick up on other people's work and consider it their own. Abroad, you have regulatory bodies like MAMA (Managers and Models Association). There is no such institution in India, which makes it easy for those running the racket."

"There is no such thing as a registration fee for modeling. Also, you do not need a model or artist card. It is a scam. There is no authorized body in India to issue such a card," says Praveen Bhatt They say
In their early days, these youths get little or no support in terms of professional guidance. “Racketers lure them in the name of getting work, taking money and disappearing. In many cases, scammers literally shut down their office and run away,” says Raghavan.

You Don't Need A Card To Work As A Model!

One of the red flags mentions a modeling card; Any agent who talks about it is a fraud. Fake agencies ask you to pay for the model/artist card. They also ask for a registration/membership fee which can be anywhere between ₹2,000 and ₹50,000. Genuine modeling agencies do not ask for any upfront fees. They take a percentage of your payment once you get some work done.

Fashion photographer Praveen Bhatt says, "There is no such thing as a registration fee for modeling. Also, you don't need a model card. This is a scam. I can't believe people can fall for this. There can be no such thing as a model card, as there is no authorized body in India to issue such a card. Also, don't give money to someone who guarantees you work. No one can guarantee work in this field.

Fake agencies also ask models to pay for auditions. Not only in the metropolis where such fake auditions take place. A 25-year-old from Roorkee, Uttarakhand, on condition of anonymity, shares that a so-called modeling co-ordinator contacted her on Facebook, offering her a break. An audition was held in a crowded, rented hall in a congested area, for which the 'coordinator' charged ₹500 per person.

“Nobody can form an association of artists like this. They have to go through Federation of Western India Cine Employees. Artist cards made by random bodies cannot be valid,” says actor Ganjendra Chauhan and former FTII president

“There were around 200 young people who auditioned for roles in serials, ramp shows and TV commercials. The director of the company promised that he will launch us with a big name of Bollywood. I went for the audition. After that day, we never heard from them," he says.

Pranav Awasthi, director of Glitz Modeling, explains that the actual auditions are never paid. “If someone asks you to pay for auditions, understand that they are fake. Most of them are staged with the intention of making quick money through fraud,” he warned.

Talent, Not Money, Makes You A Model

Bhatt says that India has been dominated by fake modeling agencies in the last few years. “It is difficult to bust them as they operate through social media. They take advantage of the fact that youngsters are now desperate to succeed overnight,” says Bhatt. Every month, she is confronted by fake agents of aspiring models. There are 10-15 cases of cheating.Bhatt recently uploaded a video on Facebook, in which models have been warned to stay away from such agents.

Recalling this meeting with a fifty-something 'coordinator' with a punch and many calls still arouses disgust. The authors of this report know about a man from West Delhi.