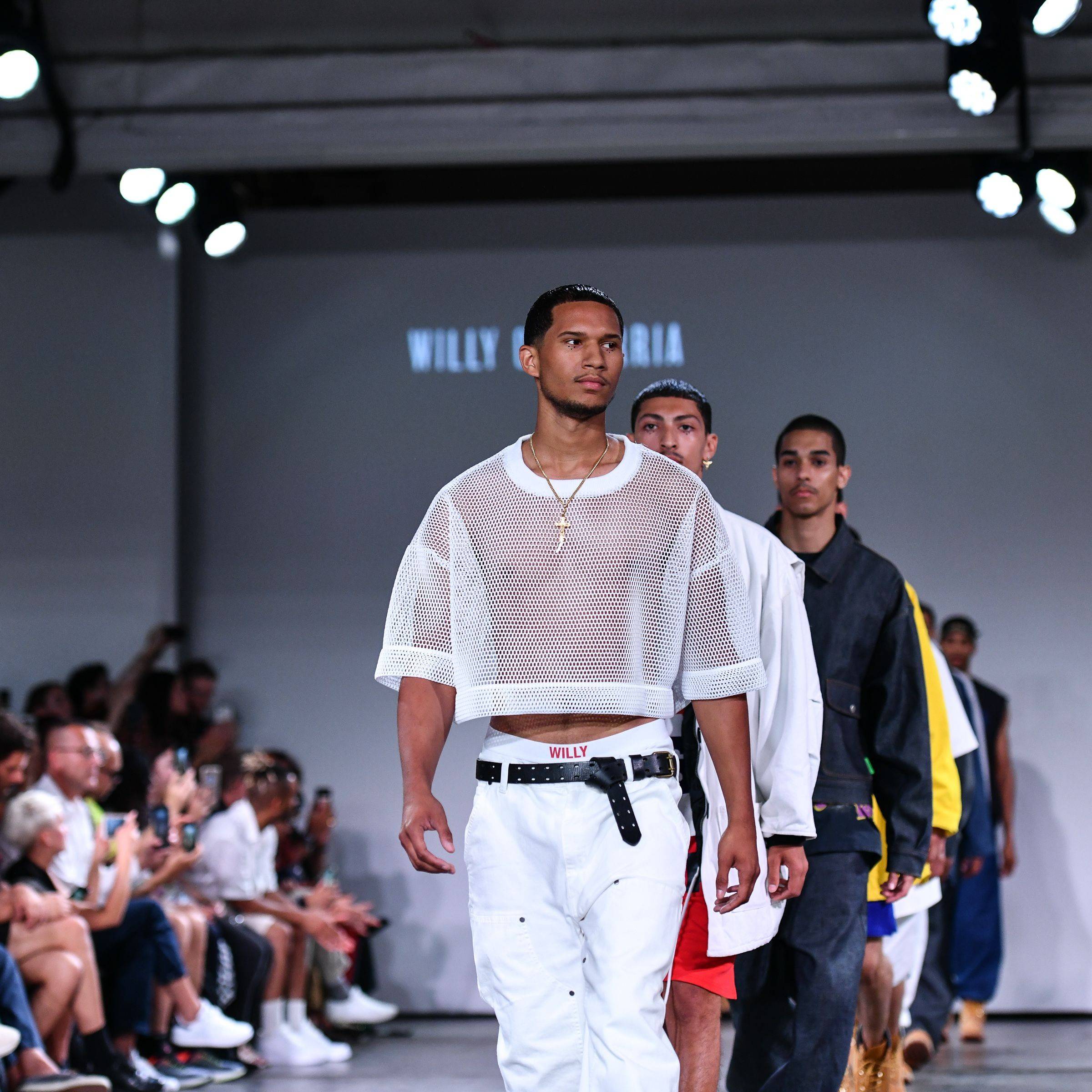 Which Agency Is Best For Modeling? - Model Factory

The runaway success story of Gigi Hadid and the amazing journey of Tyra Banks, Heidi Klum, Gisele Bundchen etc are countless such stories. The careers of your favorite models didn't progress on their own; They were managed and planned by their respective management agencies.

These modeling agencies do everything from securing shows to managing tourism. If you are an aspiring model then the first thing you need is an agency. Don't worry! You are at the right place. In this article, we will talk about the 5 best modeling agencies in the world.

Arguably the best modeling agency in the world. You may not have heard of IMG contacting a model at a mall or on Instagram. Before they hire someone, they have a strict list of criteria that must be met. Not just the looks, their potential models should have personality too.

Being in the industry for the past 20 years, IMG has some of the biggest names in the fashion world as its staff. From Kate Moss, Miranda Kerr, Gigi Hadid to Carolyn Murphy and Ben Stills, they all share the same agency. Apart from the aesthetic appeal, the investment that IMG has made is in grooming their models. Meeting someone off-camera will be as enjoyable as talking to them on stage.

Ford is known for its family-like atmosphere. Started in 1946 by Gerald W. Ford, he wanted his agency to be a home for models from around the world. Ford takes students from the ordinary sphere of life and turns them into global stars, such as Lindsay Lohan, Amber Rose, Twiggy, Adriana Lima, and more.

Another quality that sets Ford apart from other agencies is that it is one of the most diverse (aesthetically, racially and genre-wise) agencies operating today. By being accepted under the wing of Ford, you're guaranteed a lifelong mentor to guide you not only in the modeling industry but also to successfully transition from the role of a supermodel to the role of a quality man. guides.

Started in Paris in 1972 by John Casablancas and Alain Kittler, Elite Model Management is another industry-defining agency. What sets it apart from others is its massive impact on the whole world through its work. Some of the biggest names in the fashion world, Tyra Banks, Naomi Campbell, Cameron Diaz (also some of the most influential people in their business) are from its agency.
Moving away from the traditional necessities of the fashion world, Elite opted to focus more on empowering women who represent the world of women's fashion. Using its reach and influence as a platform, Elite managed to launch some of the most "misfit" models (those who ditch the obnoxious way of life in favor of a more grassroots approach) to stardom. is of.

Started in 1989 in New York, Next Management built itself through new faces and a new dimension of style in the industry. Some of the most recognizable names from its house include Milla Jovovich, Rita Ora, and Anja Rubik. Due to its inclusion and taking a stand against racial discrimination, Next Management provides a clean and meticulously driven work environment to the women aspiring to make a career in the field.

You can apply to Next Management with a few headshots and ample load of confidence. They'll get you started with small projects and shoots that pay you somewhere around USD350 per hour before moving you on to major projects and fashion shows.

Founded in 1988 in New York, Women's Management is one of the biggest names in European fashion today. With a prominent presence in both Paris and Milan, women's management enjoys an unparalleled level of respect for staging and participating in their shows. With names like Natasha Pauley, Kasia Strauss and Carmen Cass, we are sure you won't want to miss a show either.
Over the years, professionalism and a strict sense of discipline have earned Women Management the respect of its colleagues, photographers, brands, magazines and designers. Still maintaining its presence in New York, it serves as a worldwide hub for talent and aspiring models.