HomeBlogWhat are the Different Types of Actors? | Model Factory 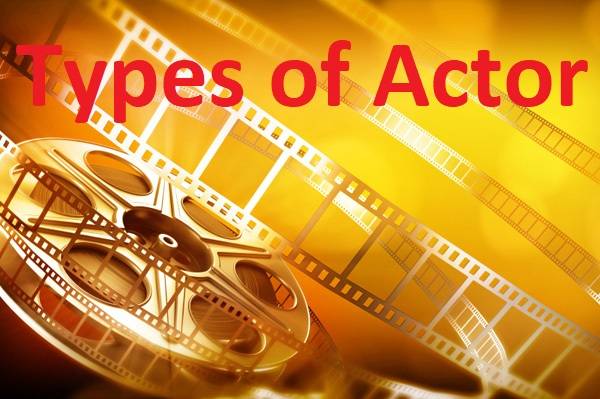 What are the Different Types of Actors? | Model Factory

So You Want To be an Actor. Now the question is - what kind?

There is a lot more to the industry than acting in the next Hollywood blockbuster or Netflix series. a helpful way of sorting out different types of acting opportunities.

The technique of your acting will vary depending on your medium. Acting for the camera is very different from acting for the audience.

For commercial voiceover work will require different training and preparation of musical theater audition. Of course, many actors return from stage to screen and back again through their careers. But it can be useful, as you start your acting career, to consider which medium you are most interested in.